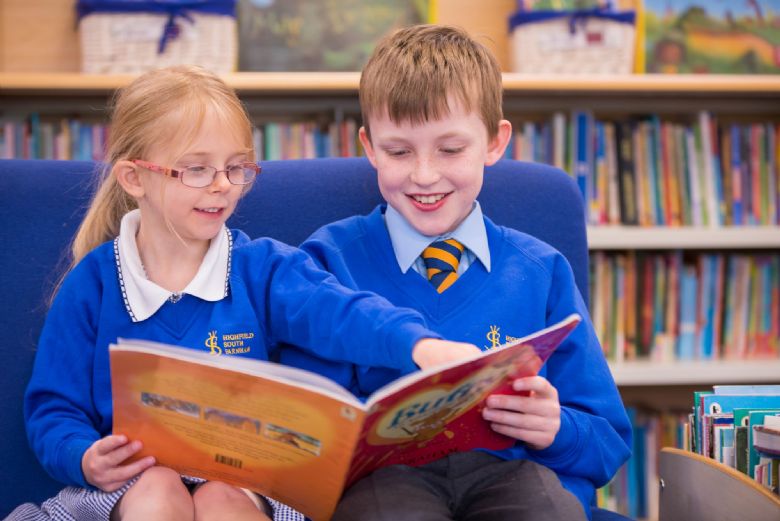 Background Information about the funding

The government originally provided additional funding of £150 million per annum for academic years 2013 to 2014, 2014 to 2015 and 2015-2016 to improve the provision of physical education (PE) and sport in primary schools. This funding - provided jointly by the Departments for Education, Health and Culture, Media and Sport - was then extended in 2016-17 and was doubled for 2017-18.

This funding is ring-fenced and therefore can only be spent on provision of PE and sport in schools.

Schools must spend the additional funding on improving their provision of PE and sport, but they will have the freedom to choose how they do this.

How Highfield South Farnham are using the Sports Premium Funding: